Development land in London – Apart from once being the home of rock legend Freddie Mercury, Feltham was famous as a prominent market garden until well into the 20th century. Whilst  agriculture has diminished, trade continues to flourish at the town’s shopping centre (The Centre), leisure complex (Leisure West) and the High Street’s range of national multiple retailers and fashion stores.

Feltham is undoubtedly influenced by its proximity to Heathrow and the centre’s surrounding areas are a hive of activity with trading estates containing a mix of businesses from airport related industries. In addition to manufacturing civil engineering, logistics and distribution warehouses, there is also a cluster of technology, IT and media companies. 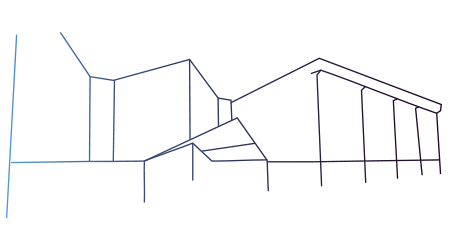 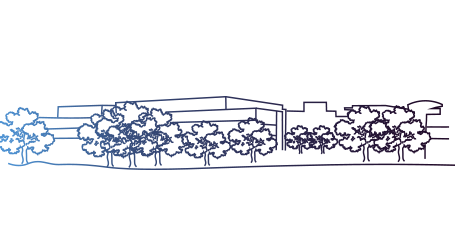 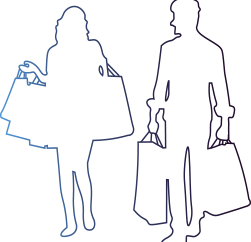 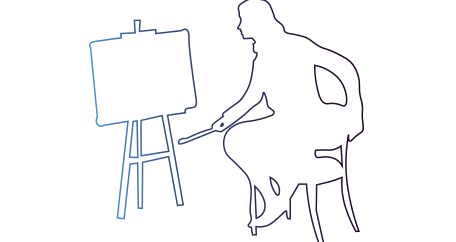 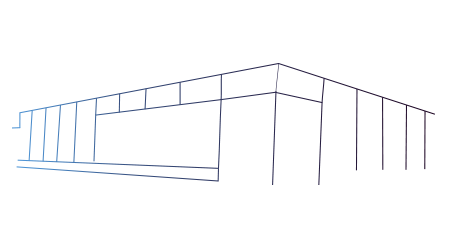 Feltham town centre is situated in the western part of the Borough and benefits from a mainline station with regular direct services to London Waterloo andReading. Nearby Hatton Cross Tube Station is on the Heathrow Branch of the Piccadilly Line.