Creative Enterprise Zones (CEZ) are a Mayor of London initiative, to support artists, makers and creative businesses in a targeted area. Hounslow won funding through the scheme for a CEZ running from Chiswick Business Park to Sky in Osterley, including Brentford town centre to the south and going north to include Boston Manor and Gunnersbury parks.

The Great West Road spans the zone, with its eclectic mix of corporate headquarters in the broadcasting, media and IT sectors and micro businesses in co-working hubs such as Power Road’s Light Box and UBC at The Mille Building. On the edges of the Zone in Brentford there’s a hive of creative and cultural activity at Watermans, with makers and artists to be found at the nearby Maker Station and on Johnson’s Island; to the north, Boston Manor House is undergoing refurbishment to house 14 creatives in studio/maker space in 2021 and space under the M4 in the park will soon host a specialist creatives’ market.

The last several months have been spent getting the Creative Enterprise Zone team in place, engaging local stakeholders and commissioning required research. Some of the programme areas being addressed include:

Affordable workspace for creative businesses has been identified as a priority and local landlords have been engaged. The Council is working with the developers who are planning projects within the Zone and a study has been commissioned into the types of workspace that are required (micro business co-working,
rehearsal/production, creatives, etc) and their affordability. 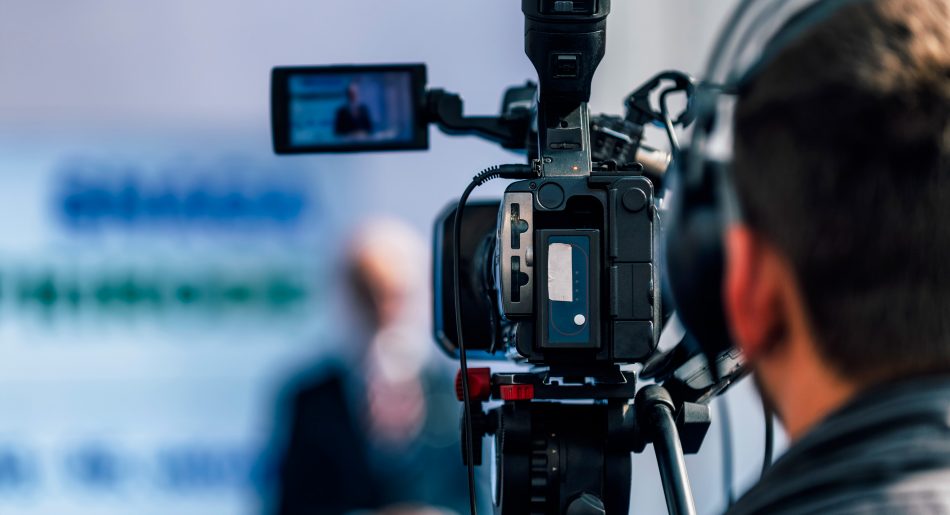 The project will provide advice, guidance, training and support to individuals and start-ups in the creative industries; this will be delivered through a partner training
provider and a tender opportunity for delivery will be issued in 2020.
Thames College are supporting this process and coordinating with their respective qualifications in the creative industries.
The University is set to launch its MA in Creative Media Entrepreneurship in 2020. 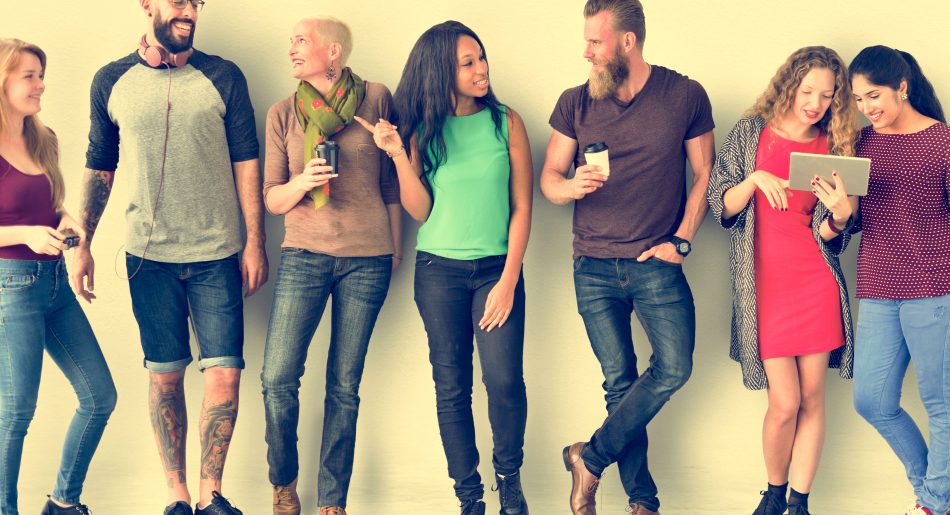 The Creatives Network brings together artists, makers, writers and designers, in media or digital from across borough to make connections, share opportunities, and
develop a voice for the sector. The Network organises regular events with talks and demos, business development workshops, and collaborative projects. Find out more at
Great West Creatives Network or contact
robin@watermans.org.uk. 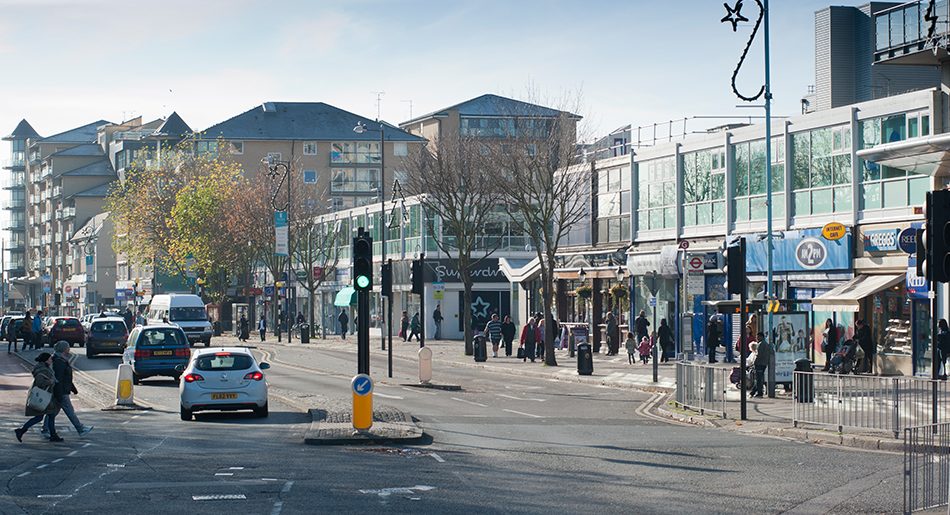 While supporting existing businesses located in Hounslow’s CEZ is of prime importance, attracting new businesses and aspiring creatives to Hounslow is also key to the success of the project. Work is ongoing to develop a brand identity for the project, place and local creative community with a launch expected in summer 2020.