The London Borough of Hounslow (Hounslow), home to 276,200 people, is one of the capital’s largest boroughs, covering 56 Square kilometers and stretching from the border of Heathrow Airport in the west to Chiswick in the east. Strategically situated along the A4/M4 corridor, the borough acts as the conduit between central London and the outer west London sub-region including Heathrow Airport.

Hounslow is well connected by road, rail (overland and London Underground) and air giving it good access to central London, the rest of the UK and to international destinations. The borough has an expansive road network – including the major arterial routes of the A4 (Great West Road), A316 and M4 Motorway – which pass through the borough and play a strategic role as a route in and out of London and between Heathrow Airport and elsewhere in the capital. North-south routes, particularly the A312 and A406 (north Circular), are also significant.

#2 in concentration of Transport & Logistics jobs in London

The borough has a strong local economy with high rates of employment and entrepreneurship and a highly skilled population. It is one of only 9 local authority areas (out of 152) in the UK where all the schools have been classified as either good or outstanding by Ofsted; it has low economic inactivity levels and a diverse and hard-working population.

Hounslow Council’s Skills and Employment Team have launched Find Your Career which aims to provide detailed local labour market information on a number of careers for different local groups which include jobseekers, careers advisers and in particular young people to ensure there is a consistent baseline of local careers information available to Hounslow residents. The Work Hounslow team understand the importance of supporting local businesses and educating Hounslow residents on the careers available to them.

You are in a good company...

Aizad Hussain
“Council team were brilliant. Quick at responding to emails
and requests and helpful in order to get the most of our event.
Looking forward to working with them in the future!”
Macmillan Truck 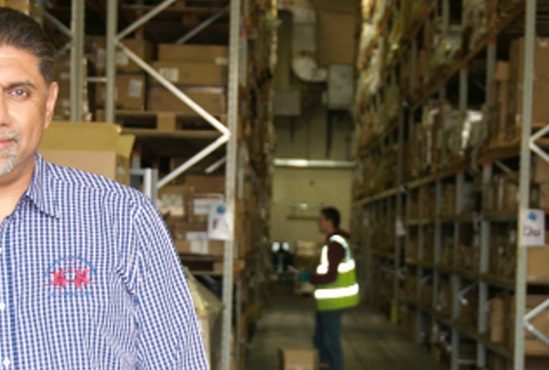 TRANSWORLD Aizad Hussain is a man in a hurry. From their base on the edge of Hethrow Airpot, he and his brother Imran are building Transworld into one of London's biggest independently-owned logistics and express delivery companies - with ... 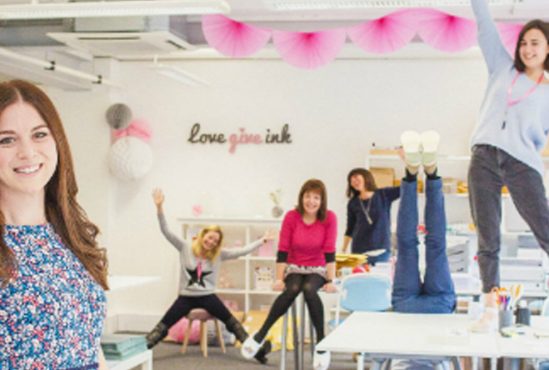 Martha Brook At the end of 2013 Martha Keith left her corporate job to start a business in her spare bedroom in Chiswick. Inspired by the gifts that she and her husband Chris had given each other, her idea was to create and make inventive ... 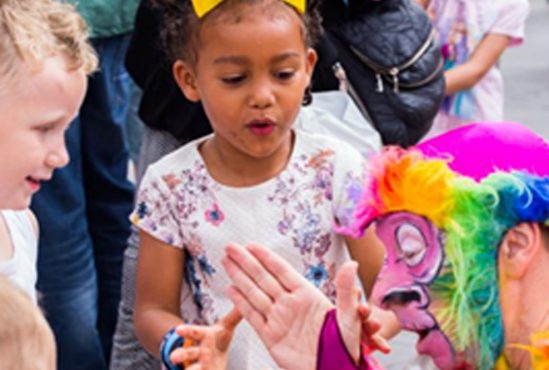 ArtReach ArtReach is a long established cultural development agency and Arts Council England National Portfolio Organisation that works across the UK and internationally from a base in Leicester. The ArtReach mission is “to make great ar...

New £20 business voucher initiative It has been a difficult time for businesses over the last 15 months, and we want to do all we can to support you as Hounslow recovers from the impact of the COVID-19 pandemic.  We want to get your view...
More 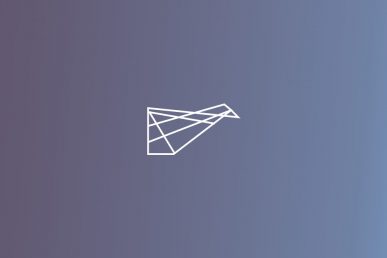 Join us to find out how London’s fashion industry can adopt more sustainable, inclusive and ethical best practice.Workshops:-Good Work for Fashion Workshops-Plenary and Signup for businessesAll workshops are available on a first come, fi...
More

Come along to this practical online workshop and you’ll take a fresh look at the resources flowing through your business and identify opportunities to increase your profits.-find out about opportunities to reduce waste, cut costs and cre...
More

Find out more about events in Hounslow on our detailed calendar